Mercury is a toxic metallic element linked to multiple health hazards. Ingestion of mercury compounds, such as methylmercury, is especially dangerous as it can cause kidney or brain damage. Most individuals are exposed to this toxic element due to bioaccumulation, the process by which mercury becomes more concentrated as it moves through the food web.

Bioaccumulation in certain species of fish is a major source of concern for consumers, who are cautioned to limit their consumption of certain top-predator species of fish, such as swordfish. Various industries are involved in processes that may release, or generate, mercury or mercury compounds. Mercury vapor is especially hazardous to health because it disseminates through the respiratory tract and readily enters the circulatory system.

The United Nations-sponsored Minamata Convention on Mercury, adopted in 2013 by multiple nations including the U.S., underscores global efforts to minimize potential exposures to this dangerous toxin. The landmark treaty was named for a once-thriving industrial village in Japan that experienced horrific consequences due to the mass exposure of its citizens to long-term mercury contamination. This tragic exposure resulted from contaminated wastewater effluent discharged into the local bay for more than 30 years. The treaty was implemented to minimize human-generated sources of contamination by all forms of mercury compounds.

Since its founding in 1978, Nippon Instruments Corporation has specialized in the manufacture and development of mercury analyzers. Today, Nippon mercury analyzers are important tools to help relevant industries remain compliant and protect workers — and the public — from a similar fate. Monitoring wastewater generated by industrial processes is a crucial component of the efforts to minimize contamination and accidental environmental exposure. Various articles of the Minamata Convention mandate careful monitoring of potential sources of mercury before they may be released into the environment. To aid this task, we offer multiple versions of NIC mercury analyzers, available through our regional office, Nippon Instruments North America. For more applications specific to each model, click on the product descriptions displayed.

Why You Should Choose AGS Scientific for Your NIC Mercury Analyzer

As a laboratory instrument distributor, AGS Scientific has decades of experience in tailoring solutions to regulatory requirements, quality standards and any other specific needs our customers may have. We offer a variety of mercury analyzers for various applications as well as carefully selected supporting equipment, including sample collectors. With expertise across multiple industries, we use scientific processes and our extensive expertise to ensure that your business remains compliant and the public remains safe. In every case, your satisfaction is guaranteed.

To learn more about these NIC mercury instruments, reach out and speak to one of our representatives today. 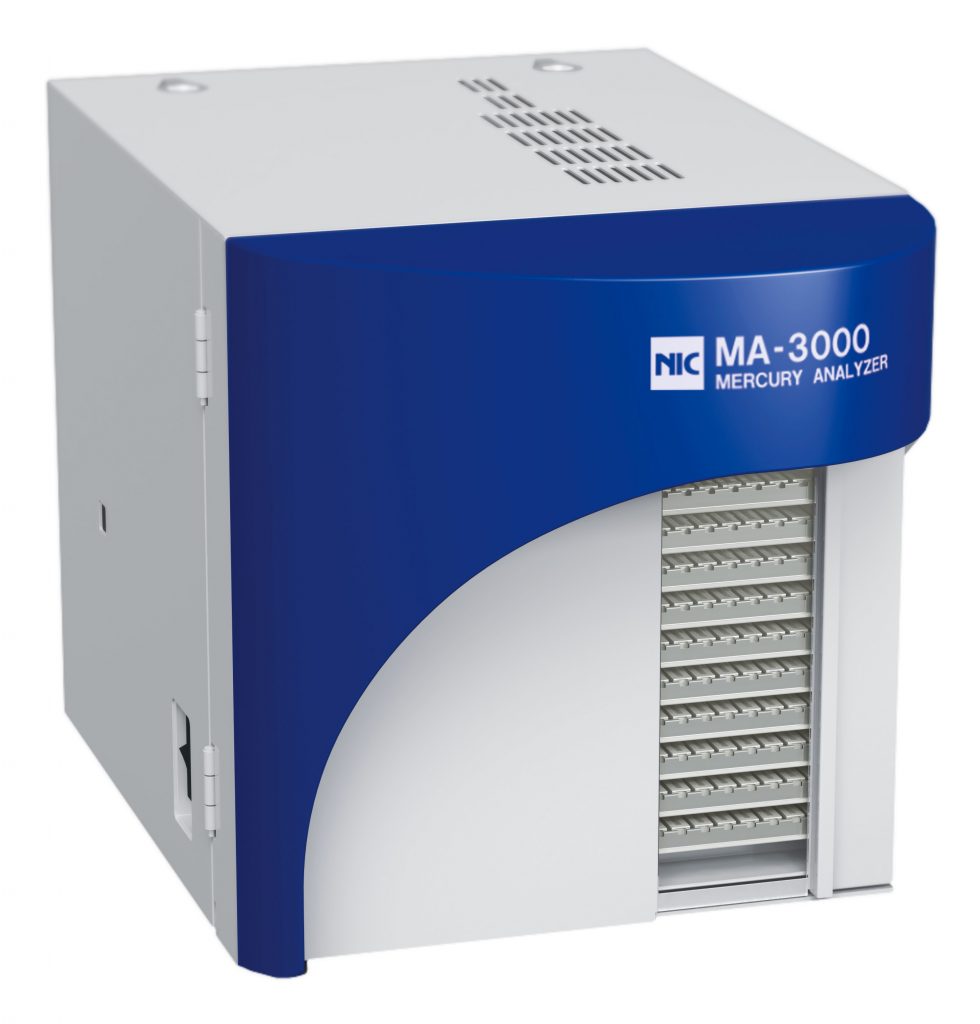 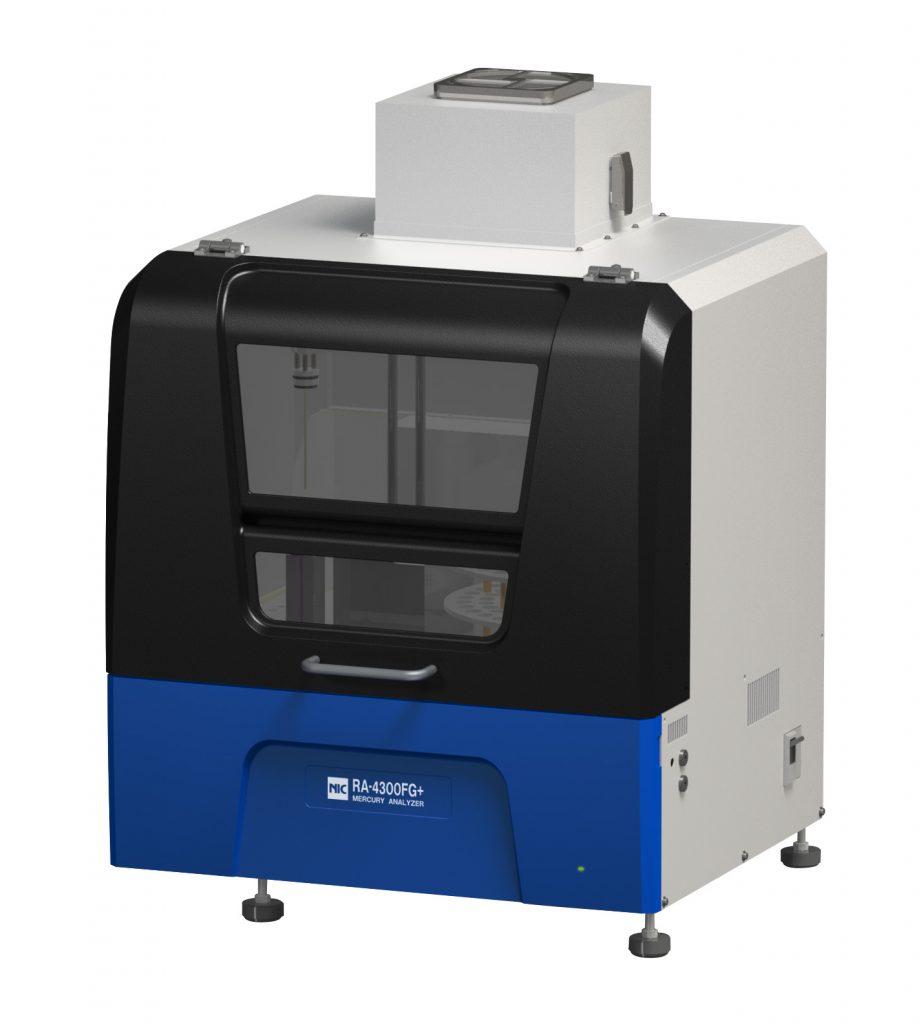 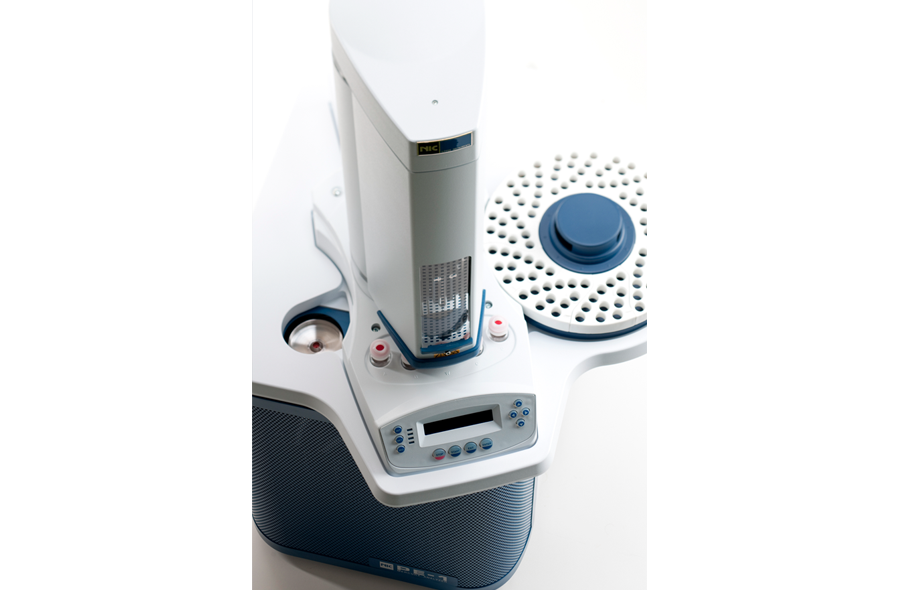